The Atlantics are an exceptional pop and rock band whose performances are often described as being as good as the original artists – and sometimes better. Their command of the stage is spectacular, whether it’s for a festival audience of thousands or dozens of guests at a wedding.

The band brings a rocky edge to pop music from across the decades. Their performances feature some of history’s greatest musicians including The Rolling Stones and The Beatles through to The Killers and Franz Ferdinand. They also play more contemporary acoustic styles made popular by Mumford & Sons and George Ezra.

The band’s success is based on a strong friendship and more than a decade of experience playing together. Front man Tom Nurse hails from a musical family, and it’s his innate talent for music and charismatic persona which create the basis of such an engaging performance.

There is no weak link in the band. Each musician brings an individual style which works in harmony to create their explosive sound. Guitarist Tom Lewitt has an unconventional approach, choosing to play a right-handed guitar upside down and left-handed. Throwing out the rulebook seems to work though and his performances always live up to the original songs.

Clients have described the band as “real musicians who play with passion. They’re not just another cover band”.

For information about booking the band for your event, give us a call on 01572 335108 to discuss your requirements or complete the form below.

Read more
When You Were Young
I Will Wait
Lonely Boy
Please Please Me
We wish to say a massive thank you to The Atlantics. They were absolutely superb. Many of the guests rated them highly and said it was the band that made the night.
Gareth Pickford - MOD
The Atlantics were phenomenal! The first seconds of them starting to play had people running to the dance floor. They're real musicians who play with passion and are not just another cover band. Our guests were thrilled.
Marjolein & Jae De Backer - Wedding
They were fantastic all night and even got people up singing with them. Everyone commented how brilliant they were, thank you again!
Vickie Stevens - Wedding
Please pass our thanks on to The Atlantics who were absolutely fantastic, as they were for my other son's wedding 8 years ago! Got everyone up dancing and even let my husband up to drum for Jumping Jack Flash.
Christine Stevens - Wedding 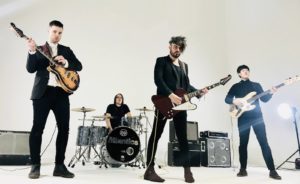 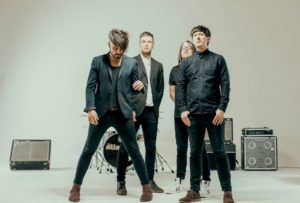 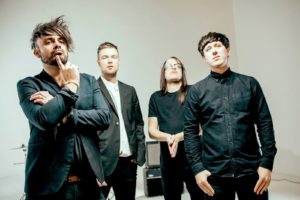 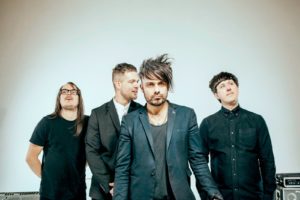 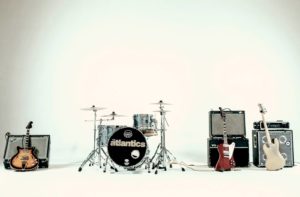 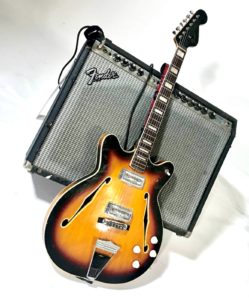 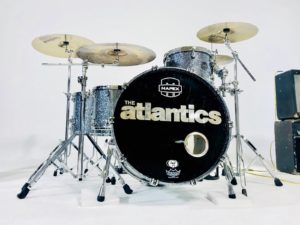 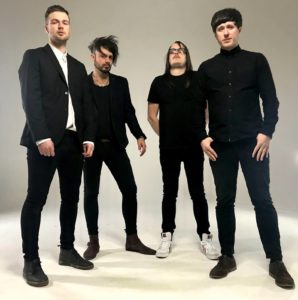 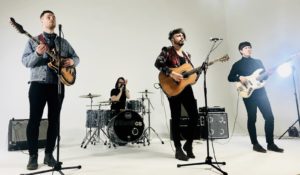 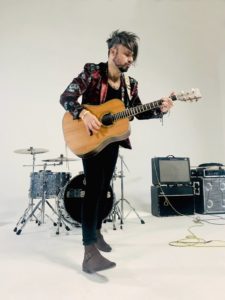 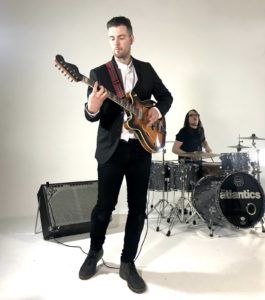 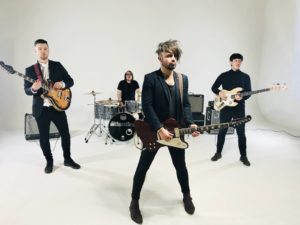 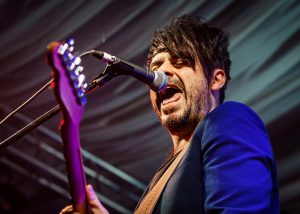 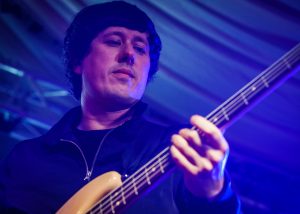 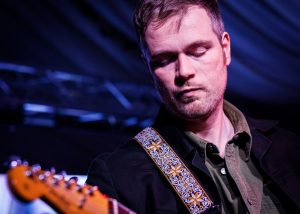 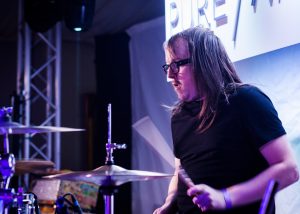 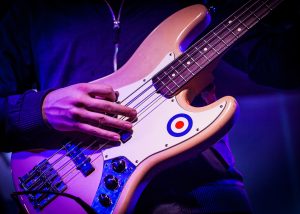 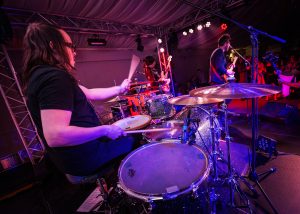 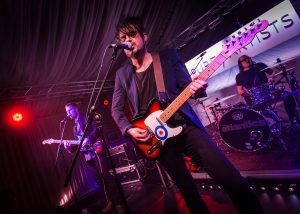 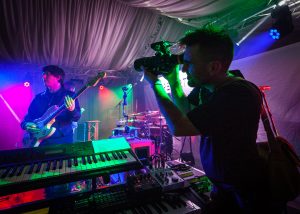 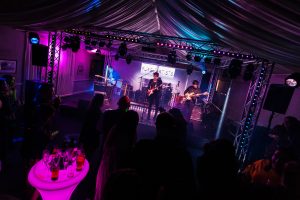 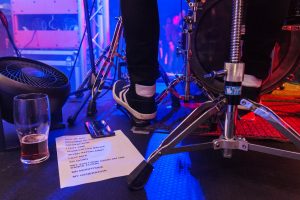 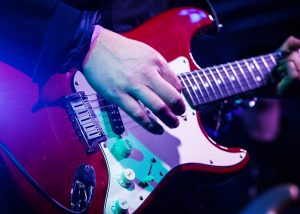 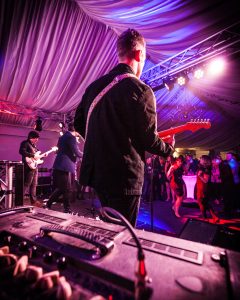