Eleanor Turner is undoubtedly one of the best harpists of her generation. A thoroughly versatile musician and a one-of-a-kind performer, she has an impressive array of international prizes to her name, including First Prize in the European Harp Competition in 2007, beating off tough competition from Russia, Franch and Germany in the Grand Final. She has also won accolades such as the Philip and Dorothy Green Award for Young Musicians, a Wingate Scholarship and financial awards from the Tillett Trust, Help Musicians and the PRS Foundation for New Music. Following her Park Lane Group performance in 2005 at the Purcell Room, London, The Times described her “scrupulous attention to the harp’s rhythmic and dynamic possibilities”.

Eleanor has been invited to give solo performances at prestigious venues such as London’s Wigmore Hall, Amsterdam’s Muziekgebouw, Berlin’s Philharmonie and Shanghai’s Conservatory of Music. She is a member of contemporary folk band Ranagri, a successful composer of ballet, TV and concert music and her “endless energy, mesmerising talent and unswerving commitment” (Julian Bigg, conductor) have ensured a diverse career around the world.

Eleanor started learning the harp at the age of 5, thanks to her Scottish mother loving music and being a fan of Harpo Marx. She studied at the Royal College of Music Junior Department every Saturday for 7 years and made her London concerto debut at the age of fifteen, with the Academy of St Martin in the Fields conducted by Daniel Harding and broadcast live on Classic Fm.

Eleanor is a passionate ambassador for the harp and its music. She is considered a leading expert in contemporary music, having won Second Prize in the 2011 Gaudeamus Interpreters Competition in Amsterdam. She also has a busy life in the studio, regularly recording for Decca Classical, Champs Hill Records, Naxos and her own label Arts In Fusion.

Maestro Mendi Mohinder Singh is a tabla player, composer and a musical visionary with an international reputation. Mendi was born and brought up in Birmingham, UK , starting the tabla drums at the age of 3. Somewhat a prodigy, he has made unprecedented strides in bringing his instrument to a global audience.

From a very young age, Mendi started performing with Asian bands and by the age of eighteen he had completed many successful international tours. Mendi has since toured with famous artists such as Peter Gabriel, Akram Khan and Courtney Pine, most recently performing to over 500,000 people at arenas and stadiums across the UK & Ireland on Take That’s ‘Wonderland’ Tour in 2017.

In 2003, Mendi and Pundit Shalil Shankar were invited by the President of Chile to play at a tribute concert for the former President Allende and the much loved folk singer, Victor Jara, to an audience of over 70,000 people. In 2004, the duo completed a very successful tour of South America and were invited by Argentina’s celebrated tango guitarist, Luis Salinas, to perform a concert in Buenos Aires. In 2006 they performed across Mexico to critical acclaim, playing in the prestigious venue of Balas Art in Mexico City and receiving standing ovations throughout the tour.

Maestro Singh wrote the world’s first Concerto for Tabla and Orchestra, giving it the title ‘United Rhythms’ because it unites the music of the Eastern and Western hemispheres. First performed in 2014, it is an entertaining, uplifting and rhythmical spectacle that communicates the elements of Indian spirituality, sound and vision through a universal language. Amongst other works, Mendi has produced three original compositions for orchestral percussion and performed the pieces with the Royal Birmingham Conservatoire’s Percussion Ensemble, writing in a Western classical context but drawing on African, South American, American and Arabic styles. 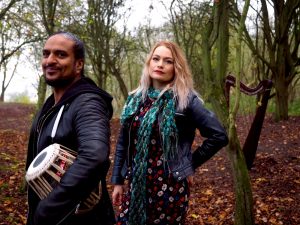 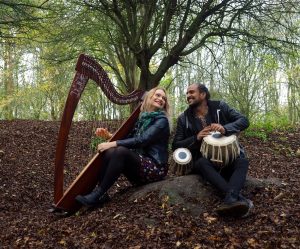 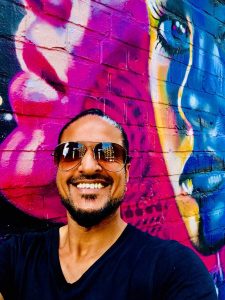 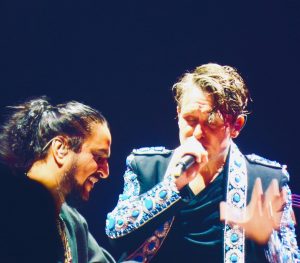 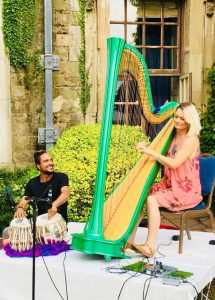 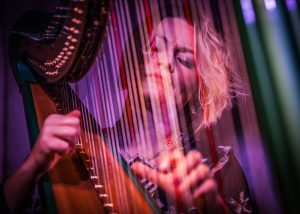 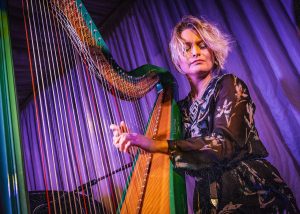 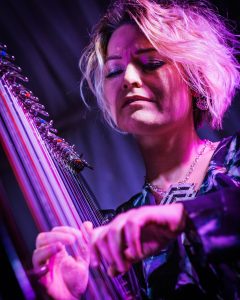