‘Group S’ is a unique saxophone ensemble created by UK composer and saxophonist Andy Scott. The line up of nine saxophones and four piece rhythm section features eminent musicians from the jazz, pop and classical worlds.

The group includes notable musicians such as the legendary John Helliwell from Supertramp, Simon Willescroft from Duran Duran, Rob Buckland (Professor of Saxophone at the Royal Northern College of Music) and pianist Gwilym Simcock (Pat Metheny).

Andy’s musical aim with Group S is to “feature the classical/contemporary musician as equally as the improvising musician, to write for specific musicians, explore solo and ensemble colours and textures, and to try and develop my own writing over time.”

The band headlined the World Saxophone Congress in 2016 in Strasbourg and also in 2007 in Slovenia in a double-bill with The Yellow Jackets.

Previous albums include ‘Sax of Gold’ featuring guest Bob Mintzer (2007) and Bang! (1995), both of these recorded under the band’s previous name, SaxAssault.

In March 2017 the group released their third album, ‘Ruby & All Things Purple’ with leading British new music and jazz label, Basho Records. They gave the premiere performance at Manchester Jazz Festival in 2017 and continue to tour the album in 2018. Please get in touch to discuss a booking for your venue or festival.

Read more
Promo Video
Chapters
Salt of the Earth
There's an intense drive and energy to the performances...the collective exuberance and honest musicianship are something to be appreciated.
Selwyn Harris, Jazzwise
Of all wind instruments, the saxophone has the most flexible, almost human, tone of voice, and it’s Scott’s mastery of this that makes these 12 pieces so appealing. The variety of sound and mood is astonishing.
Dave Gelly, The Observer
It’s an unconventional instrumental configuration but Scott’s skills as a composer and arranger ensure that it’s a highly effective one capable of generating an impressive array of collective textures, colours and timbres.
Ian Mann, The Jazz Mann
Scott is a masterful arranger...An album that is...a pleasure to get to know.
Adrian Pallant. London Jazz News - 17/03/17
The cardinal virtues of the album, which features the saxophonist plus a big cast of players including pianist Gwilym Simcock, saxophonist Rob Buckland, bass guitarist Laurence Cottle and baritonist Chris Caldwell, are its sheer skill, passion and meatiness.
Stephen Graham, Marlbank
When each musician is giving the space to play, the result is spell-bending and proves that an orchestra of saxophones can be easily as effective as more conventional groupings.
Chris Baber, Jazz Views
Both in ensemble and solo work, the band constantly stimulates and sparkles.
Peter Bevan, Darlington Echo 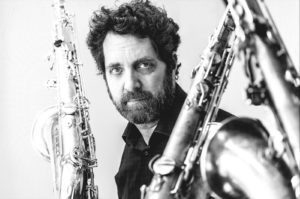 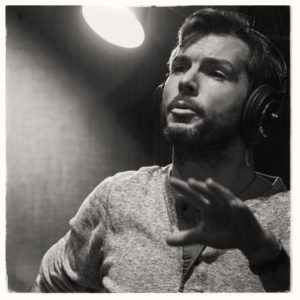 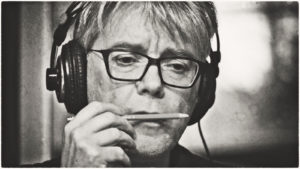 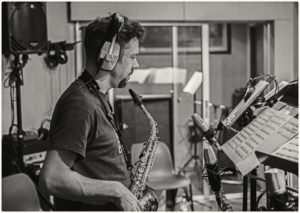 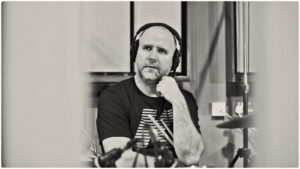 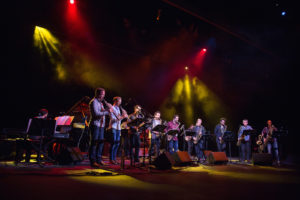 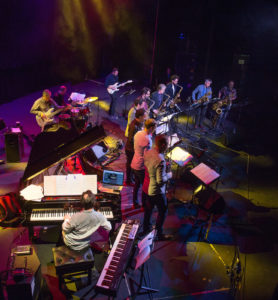 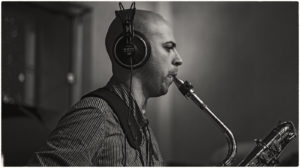 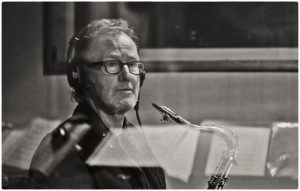 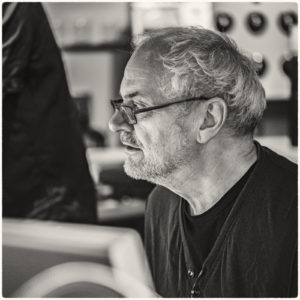 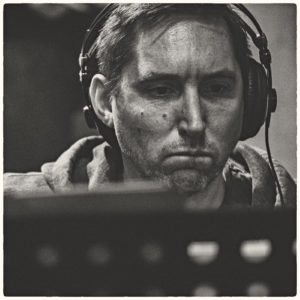 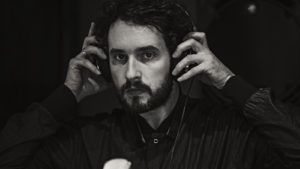 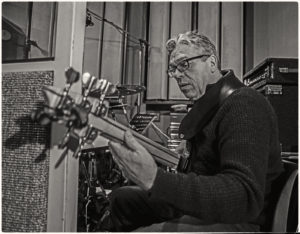 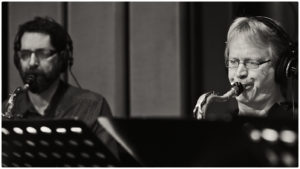 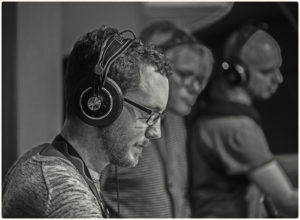 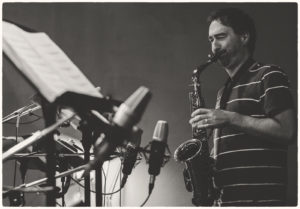