Eleanor Turner is one of the best harpists of her generation. A thoroughly versatile musician and a one-of-a-kind performer.

Eleanor is truly comfortable playing in any style or genre and her performances range from solo engagements to folk music, and from harp and flute duos to Caribbean music and harp ensembles. She won Second Prize in the 2011 Gaudeamus Interpreters Competition for contemporary music and in 2007 won the European Harp Competition. Her influence is far reaching and she is a constant inspiration to her students and to audiences.

Eleanor’s beautiful music can be a wonderful addition to your event. Be it an intimate gathering with subtle background music, a recital, or a children’s concert, Eleanor can make it happen. She plays a Salvi Diana concert harp, a Salvi Echo electro-acoustic and an electric Delta Harp, also by Salvi, and frequently uses loop pedals to experiment and bring the best out of her performance.

Having made her professional debut aged 15 at Queen Elizabeth Hall, Eleanor has gone on to forge a unique career of performing, teaching and composing. Now Head of Harp at The Royal Birmingham Conservatoire, Eleanor’s drive to push the harp to new places is unrelenting. Her own influences are drawn from far and wide, and include jazz harpists Park Stickney and Deborah Henson-Conant, early music and virtually any performer she comes across, be it an artist, actor or musician. Eleanor creates Indian-western fusion music with tabla player Mendi Singh and tours with her band Ranagrí, often with pop legend Tony Christie.

With captivating performances and complete engagement with the music, Eleanor’s performances have to be witnessed to experience their magic. She captures the essence of every piece she plays and is a true ambassador for the harp, and music.

Read more
Alice in Escher's Wonderland
Butterflyz by Alicia Keys
The Hare by Ranagri
Thank you for all your help. Eleanor was amazing her beautiful music made our wedding feel very special. Regards, Claire
Claire Jackson - Wedding
Thank you so much for being so wonderful at our wedding. You were an absolute highlight, the guests are still raving about you! Also, thank you for all the advice you gave me about the music choices for the day. Thank you!
Laura and Richard - Wedding
Working with Ellie is a breath of fresh air. She always brings an inspiring musical elegance that she is very good at applying to any genre, bringing a new fresh element to the way you can use the sound of the harp to elevate your music.
Songwriter and drummer - Cassell the Beatmaker 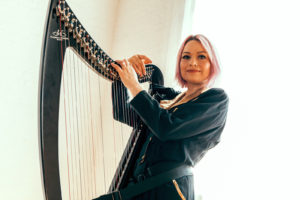 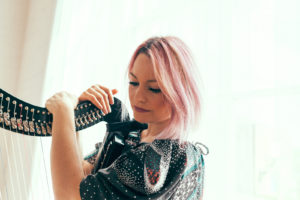 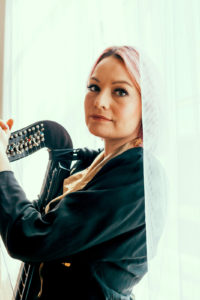 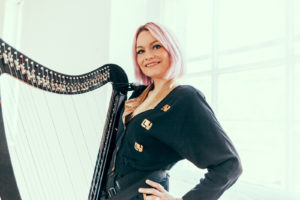 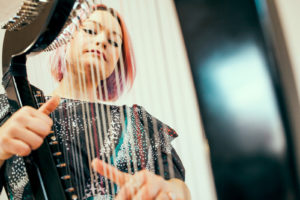 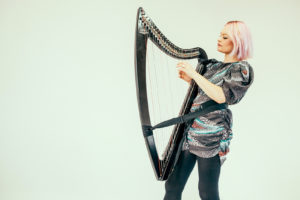 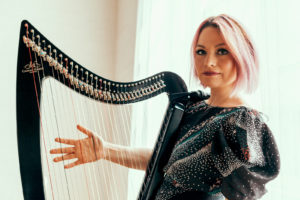 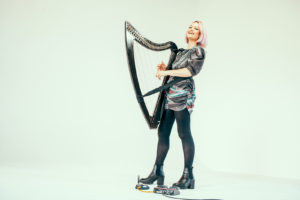 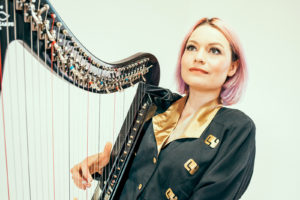 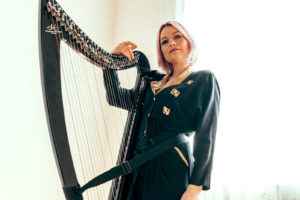 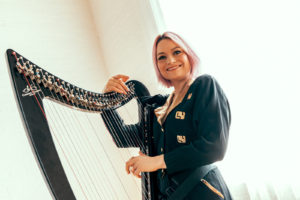 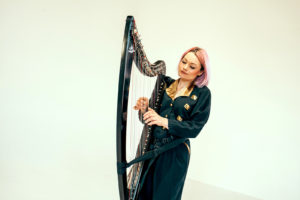 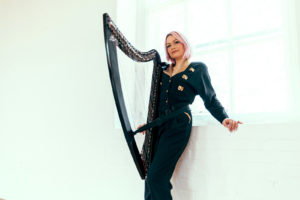